When winter turns to Spring, new life is shown throughout the region in the gorgeous blossoming of flowers and trees, but also in the return of the “Sounders” – a group of gray whales on their migration from Mexico’s Baja peninsula to the waters of Alaska, but who peel-off into Puget Sound to gorge on ghost shrimp off the southern edge of Whidbey Island along the way. While tens of thousands of whales make this north/south  journey, less than 20 have found this inland buffet in Puget Sound along their journey. 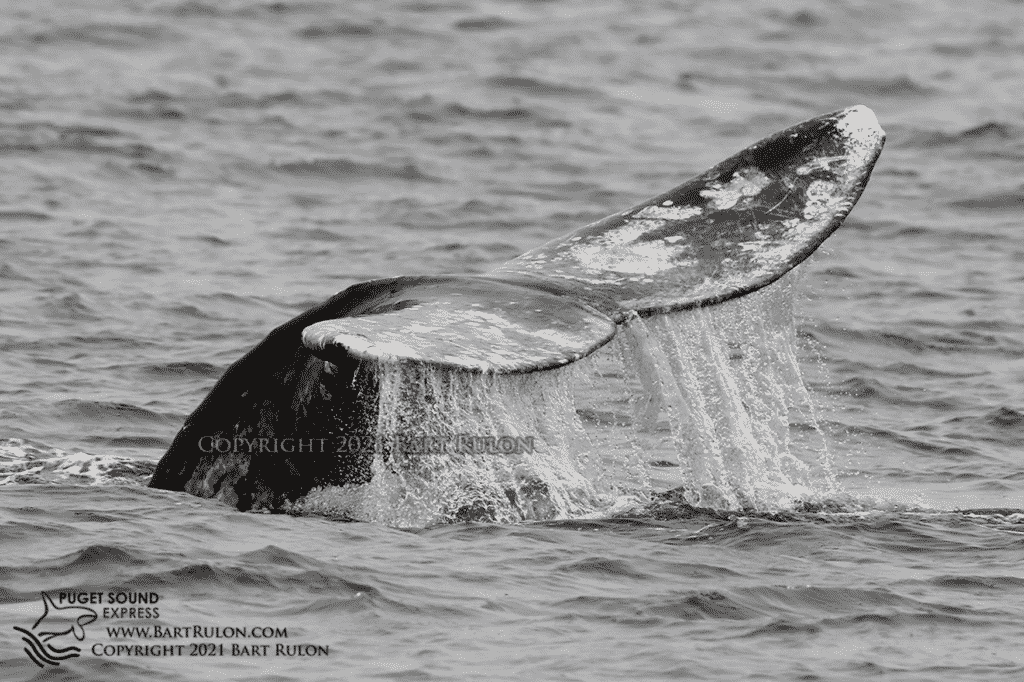 Family owned Puget Sound Express offers gray whale-watching tours daily from their Edmonds departure point (just 20 minutes north of downtown Seattle). Now operating in their 37th year, the Hanke family welcomes guests on board – both for gray whale watching in March and April (a 2-½ hour tour) as well as for their half-day (4-½ hour) orca whale and sealife search the remainder of the year. Reservations can be made directly on their website (or calling), or your innkeeper would be happy to arrange the trip for you as well.

No time for a tour? Washington State Ferries depart from Edmonds nearly every hour for the 30-minute trip to Kingston, Washington. Viewed are spectacular rain or shine from outdoor views decks or passenger decks. 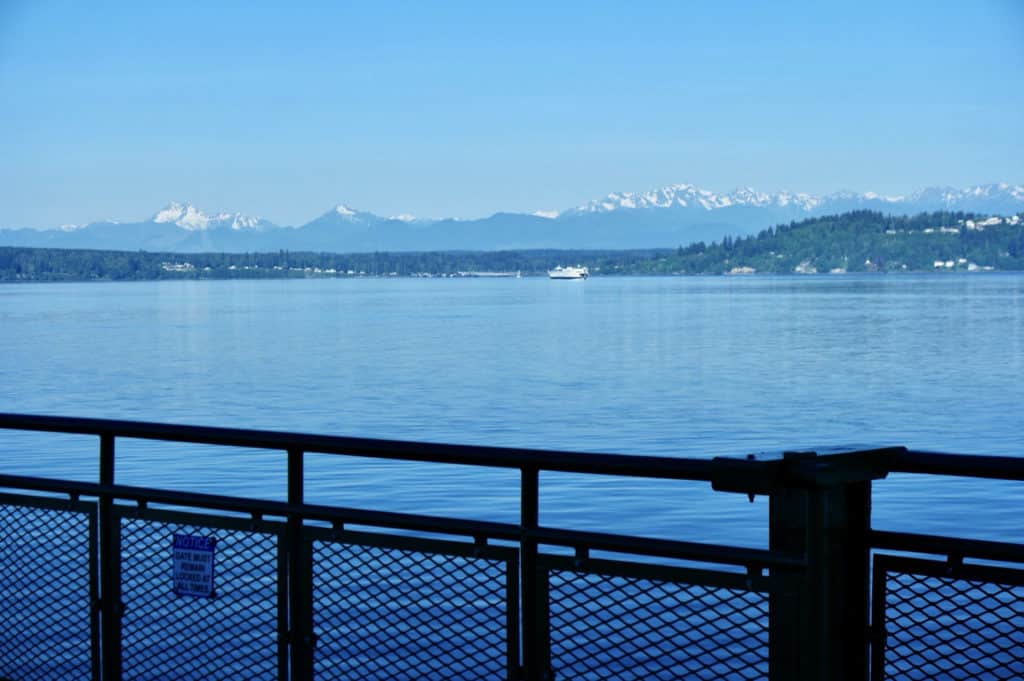 Hop a ferry to Kingston – just for the epic views of Puget Sound and the Olympic Peninsula!

Along with being the departure point for whale watching tours, Edmonds is also a charming community nearly surrounded by Puget Sound. Their downtown core offers endless shopping at quaint boutiques, and is also home to destination restaurants such as Salt & Iron and The MAR-KET (famous for their lobster rolls and ‘crab-in-a-bag’). Make it a day and enjoy the quintessential experience of whale watching, stay for lunch, then explore Edmonds before heading back to your B&B!