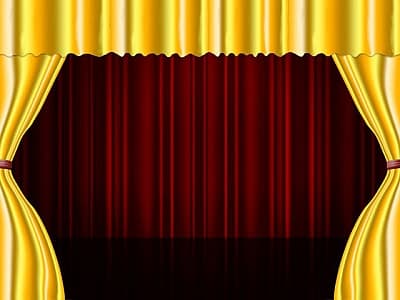 Did you know that Seattle has one of the largest Theater communities outside of New York City? If you are a live theater kind of person then Seattle has lots to offer. From community theater groups to large Broadway productions there is sure to be something for everyone and everyone’s budget as well. Some of the best know theaters in Seattle would be the Seattle Repertory Theatre and the ACT theater group. These well established companies have been around for decades and have won numerous awards. If musicals are your thing then you will definitely want to check out the 5th Ave Theatre which brings in large Broadway musicals. If you are interested in more community based talent that also does popular Broadway musicals then the Village Theatre in Issaquah is a good choice. some other choices of live theater in Seattle would be The Taproot Theatre in Greenwood, Seattle’s Childrens Theatre. The nice thing about seeing live theater in Seattle is that it won’t break the bank. You can often find a show for under $25 that is good and well worth the price of admission.